The latest updates on our writer in residence

Please note that Fort Saskatchewan Public Library is not actively participating in the Writer in Residence program in 2020 or 2021 due to budgetary restrictions. Online sessions are being offered through Strathcona County Library and St. Albert Public Library, and residents of Fort Saskatchewan are invited to attend these sessions. Please visit these library websites for more information. Thank you for your understanding. If you have other questions, please phone 780-998-4275.

What exactly is the Writer in Residence program?

Every year there are two Writers in Residence. Edmonton Public Library (EPL) has a dedicated WiR, while the Metro libraries share a Regional WiR, who divides their time equally among these three libraries. Residents are welcome and encouraged to meet with the Regional WiR and attend programs at any of these libraries:

Find out more about the Writer in Residence program through the WiR Facebook Page, including current WIR news, events and more. Fort Saskatchewan writers are more than welcome to access programs and services at any library.

We are thrilled to announce that the 2020 Writers in Residence have been chosen for the coming year! The new Regional Writer in Residence will be Conni Massing.

The official media release can be read here.

Conni is an award-winning playwright and screenwriter. Recent stage credits include her new romantic comedy Oh! Christmas Tree, part of the Roxy Performance Series at Theatre Network; her play Matara, premiered at Workshop West Playwrights Theatre; Pants on Fire, The Mommy Monologues (Skirtsafire Festival); Night Shift, This is YEG and The Invention of Romance (Workshop West Playwrights Theatre), as well as her widely-produced stage adaptations of W.O Mitchell’s Jake and the Kid and Bruce Allen Powe’s The Aberhart Summer. She has worked as a series story editor and/or written episodes for The Beat, North of 60, The Adventures of Shirley Holmes, Taking It Off, Family Restaurant and Mentors. Film projects include Invisible, co-written with and directed by Neil Grahn and Voila!, co-produced with director Geraldine Carr.  Conni has several publications to her credit, including six of her plays and a comic memoir, Roadtripping: On the Move with the Buffalo Gals (Brindle and Glass Publishing). She has taught writing at a variety of institutions, including the University of Alberta, Red Deer College and the National Theatre School of Canada. Her writing has been recognized by AMPIA, the Academy of Cinema and Television, the Betty Mitchell Awards, the Writers Guild of Alberta and the Elizabeth Sterling Haynes Awards. 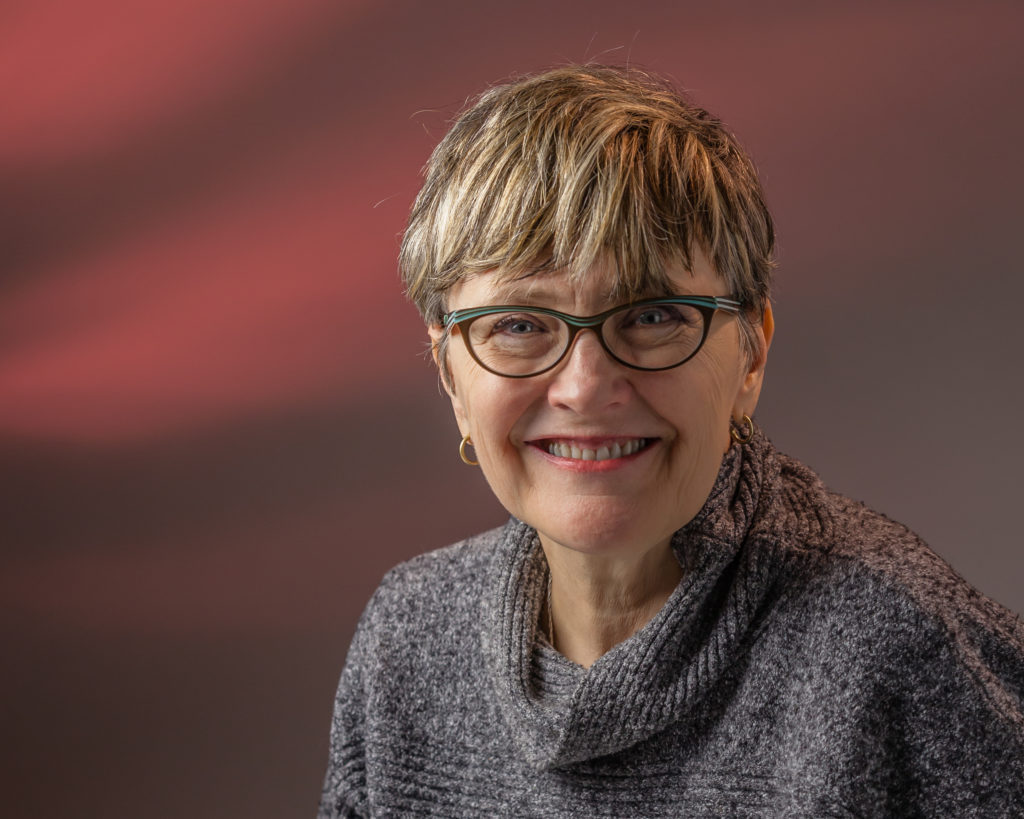 Unfortunately, due to the pandemic, we have had to make the decision to cancel the Writer in Residence for 2020 for the Fort Saskatchewan Public Library.

Strathcona County Library and St. Albert Public Library have stepped in and will be working with Conni during the months of May and June. Any Fort Saskatchewan resident can still take advantage of these services at these locations. Please contact Conni at regionalwir@gmail.com

The EPL Writer in Residence for 2020 is Susie Moloney.

Susie Moloney is a novelist, journalist, essayist and screenwriter. Her second novel, A Dry Spell, has been published in 18 countries and translated into 12 languages, and Tom Cruise optioned the film rights to it. Her other novels, Bastion Falls, The Dwelling, and The Thirteen have also sold in multiple countries and languages. She is the author of a collection of short fiction, Things Withered. An award-winning novelist, screenwriter, and columnist, Susie has just completed her first feature film, Bright Hill Road, and it will be screening soon. 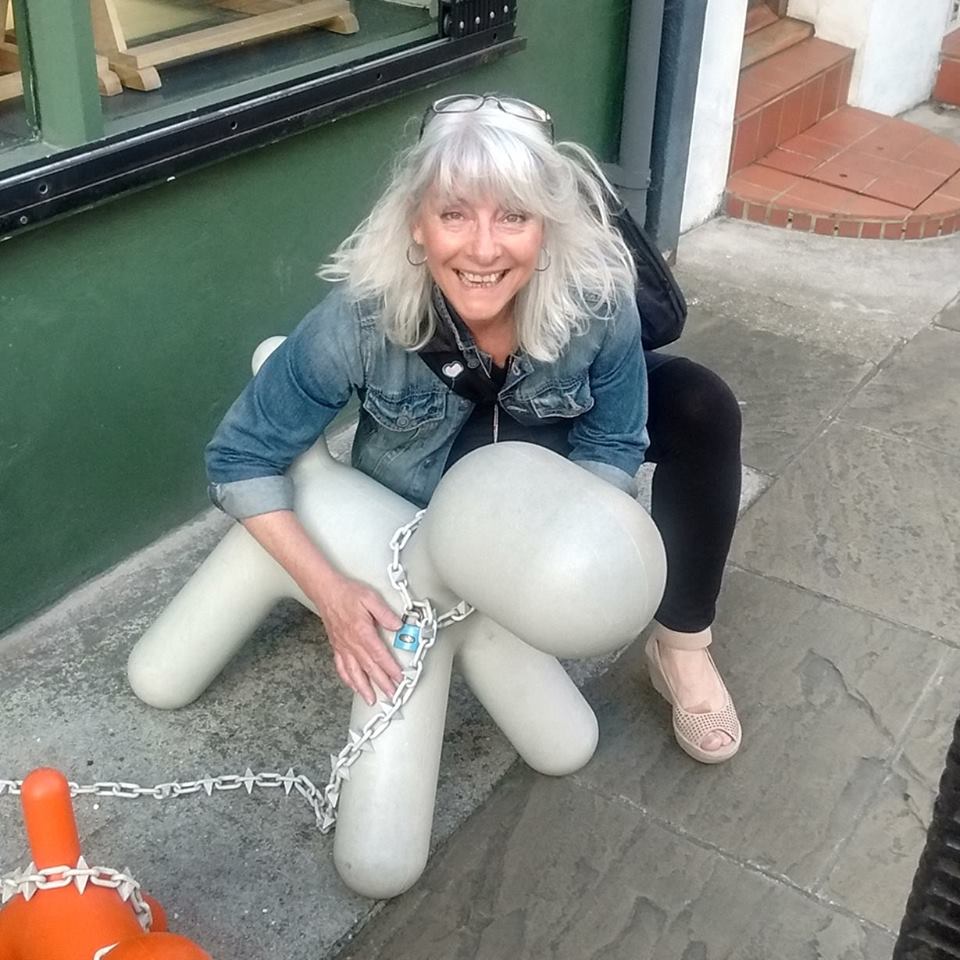 Many thanks to our wonderful past Writers in Residence:

Get Your FREE Library Card Today